Join Thoughtful Foods for the powerful visual journey that is:

Witness the birth, life, and death of magnificent creatures through a meditative and lyrical experience. On one of the most remote islands on Earth, tens of thousands of albatross chicks lie dead on the ground, their bodies filled with plastic. It is only though this form of witnessing we might realize how precarious the miracle of life on Earth really is.

Come along for a night of thoughtful conversations, delicious snacks, an amazing film, and panel conversations - all the while supporting Thoughtful Foods in our annual fundraising and stance against plastic

$10 recommended donation at the door plus raffle tix and brownies available for sale on the night. A proportion of the funds raised will go to the Albatross project. Panelists include Jayne Paramor from the Boomerang Alliance and Justin Field MLC. RSVP to reserve your spot.

We hope to see you there so we can raise the rest of the money to pay for the sink. If you can't make it on the night, you can also donate in store or via direct deposit. Please label the transaction as First name Last name Donation, for example JaneSmith Donation. Account name Pigweed Food Co-operative Ltd, BSB 313 140, Account number 12044479. 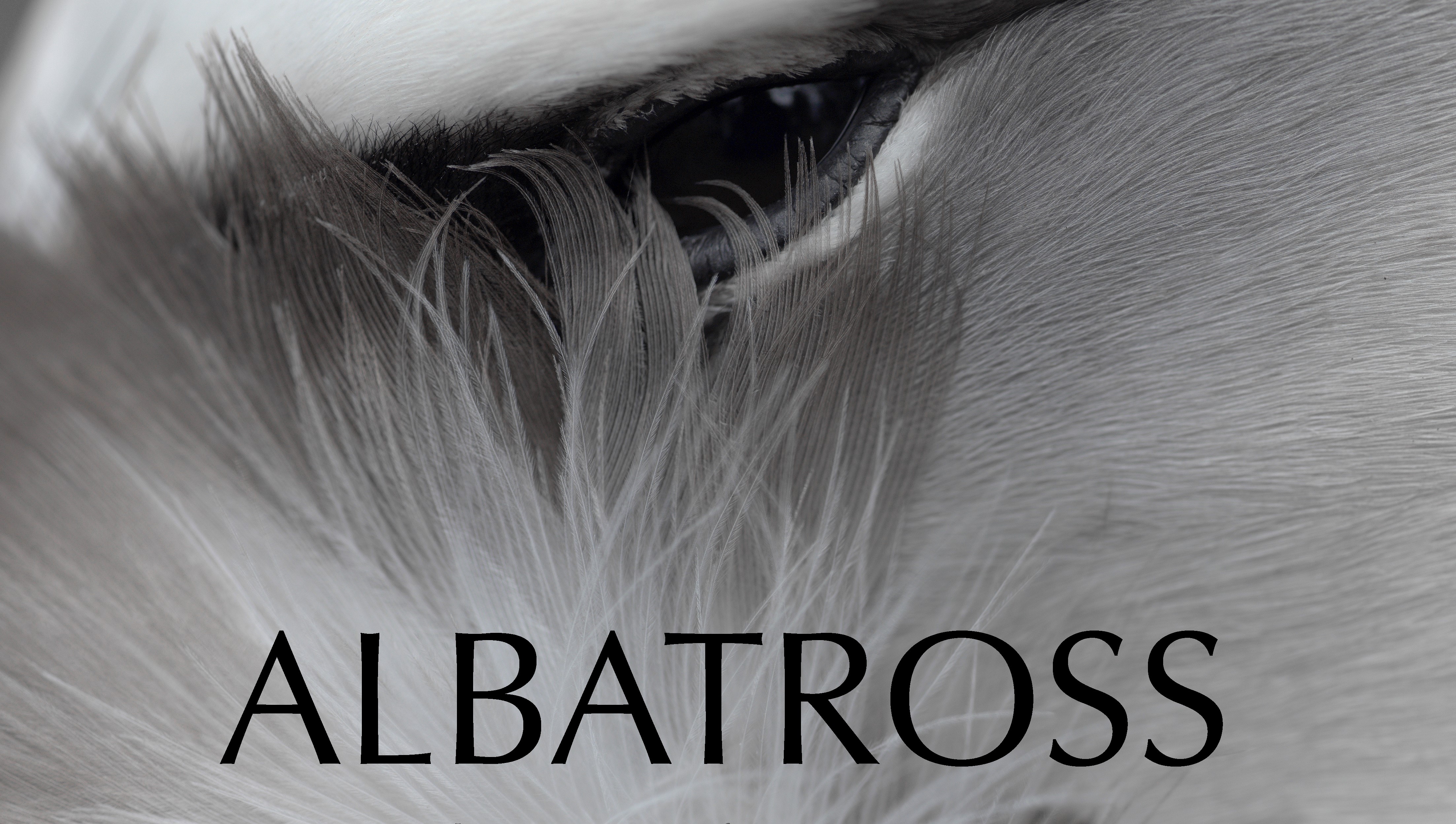 ALBATROSS is a powerful visual journey into the heart of a gut-wrenching environmental tragedy. On one of the remotest islands on Earth, tens of thousands of albatross chicks lie dead on the ground, their bodies filled with plastic. Returning to the island over several years, Chris Jordan and his film crew witnessed the birth, life, and death of these magnificent creatures - a confronting metaphor for our times. ALBATROSS walks us through the horror and grief that emerges from facing the immensity of this tragedy, and our own complicity, head on. It is only though this form of witnessing we might realize how precarious the miracle of life on Earth really is. Stepping outside the stylistic templates of traditional environmental or documentary films, ALBATROSS takes viewers on a lyrical guided tour into the depths of their own spirits, delivering a profound message of reverence and renewal that is already reaching an audience of millions of people around the world.

As ALBATROSS is an adult film with strong emotional content, we recommend it for viewers age 12 and above.